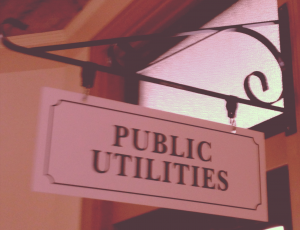 Vero Beach and much of Indian River County is suffering from a tumor that is the Vero Beach municipal electric utility. Yet Vero city officials want to put a band-aid on the growing cancer.

The city buys more than half of its electricity from Orlando Utilities. City officials have been negotiating with the utility for about a year, trying to change contract terms to lower bills for Vero electric customers.

With the new contract, the average customer will save about $2.50 monthly but still pay a higher bill than Florida Power & Light’s customers, according to city estimates. The average Vero Beach customer pays about $124 a month for about 1,000 kilowatt-hour of electricity. FPL charges about $95 for the same amount.

But even with the lower rates customers are still being overcharged.

Worse much of the overcharges are merely invisible taxes imposed by Vero Beach City officials on Indian River County residents.