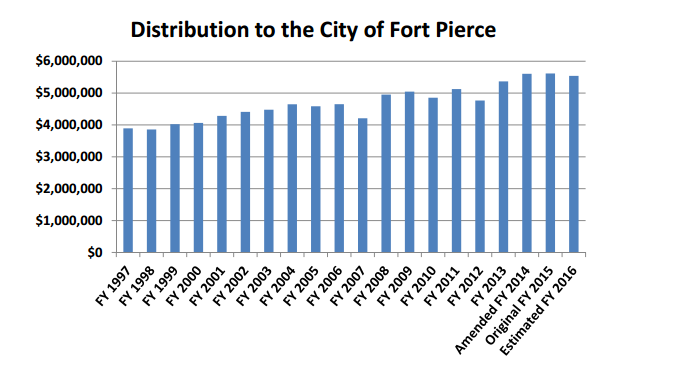 You may not live in the city limits of Fort Pierce but you could be paying Fort Pierce taxes.

Fort Pierce is using FPUA as a means to tax people outside the city limits of Fort Pierce.

How much taxes has Fort Pierce collected through FPUA over recent years?

Millions. For many FPUA customers they are being taxed by Fort Pierce without having a vote in Fort Pierce. This is taxation without representation in every sense.

As the Treasure Coast goes hungry and Fort Pierce is likely the worst of which FPUA overcharges customers to make up for shortfalls in City Hall.

If you think FPUA is doing good things for their customers then you may want to think again.

Funding in the amount of $55,000 per year has been included in both the FY 2014 and FY 2015 budgets for a residential weatherization program to serve qualified low-income homeowners who are FPUA electric customers. 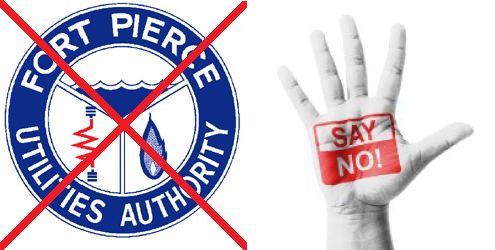