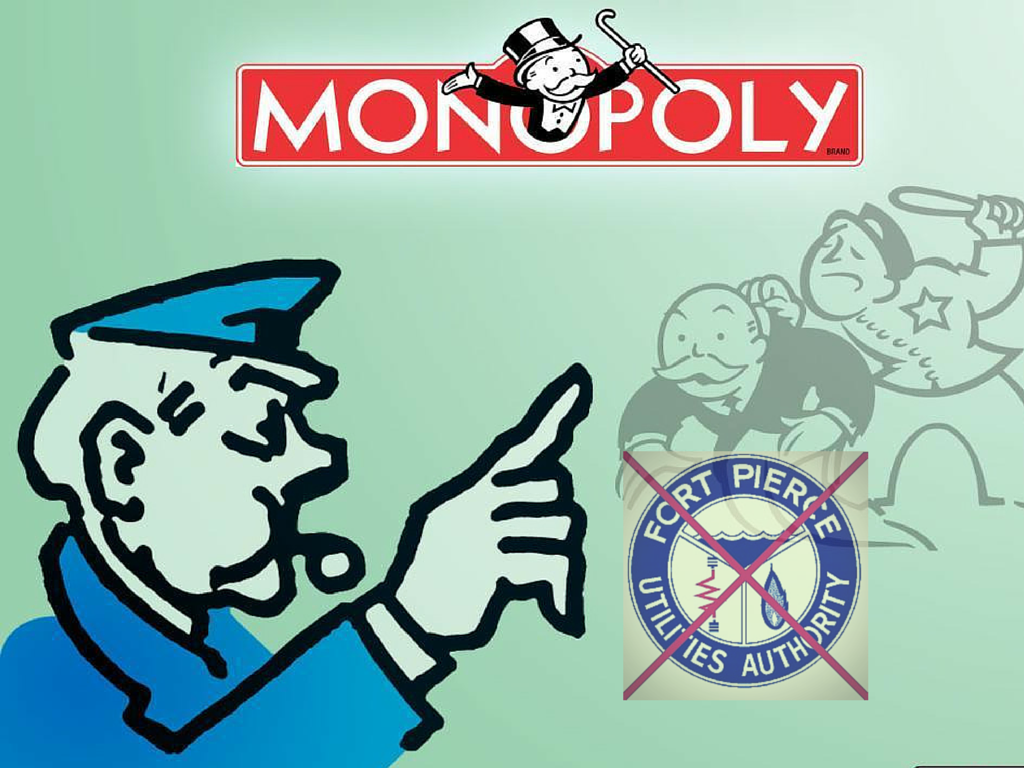 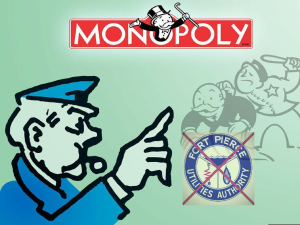 The insanity of local monopolies on electricity continues to force high rates on all Indian River residents while holding a portion of them hostage.

Vero Beach Utilities is negotiating a rate reduction with the Orlando Utility Commission – but that rate cut will still not be as low as FPL rates.

The OUC has threatened Vero Beach over its efforts to break contract and find another power supplier.

The Orlando utility had threatened Vero Beach with legal action if it signed a deal with another supplier.

…The tentative agreement reached Thursday includes a short-term contract for eight years and a lower cost per megawatt, O’Connor said. The city’s electric plant would be reduced from three operating units to one. Eventually it would be shut down, he said.

…Vero electric customers, which include residents outside the city limits, have complained for years about the high rates. Indian River Shores has sued Vero Beach over the rates and its quest for Florida Power & Light Co. to buy the Shores portion of the Vero electric system.

FPL has offered $13million cash for the Indian River Shores customers who are suing Vero Beach for the overcharges stemming from the rates.

In addition to the $13 million, FPL would pay $25,000 a month to use Vero’s transmission system for more than two years between the sale and completion of transmission upgrades, according to a letter sent Wednesday  to Vero Beach Mayor Dick Winger from  Sam Forrest, FPL vice president of energy marketing & trading.  FPL would acquire the city’s distribution assets directly connected to Shores customers.

Yet Vero Beach is holding the Shores customers hostage!

But Vero Beach officials say there’s a lot to consider before agreeing to any partial sale of its electric utility, including whether its remaining  31,062 customers would have to pay higher rates to cover the loss of those in the Shores.

…The city’s electric counsel, Robert “Schef” Wright, said Vero had to look at whether the remaining customers, of which more than 60 percent live outside the city limits, would be impacted by the loss of the Shores customers.

In other words Vero Beach owns the Shores customers. They are not free to choose or pick their own power supplier. The Shores customers are being held hostage due to the grave issues with VBU and possible cost increases they may have to impose on already dissatisfied customers. Rather than choose to just screw some city officials are choosing to screw the entire county.

The Shores wants out and have made it clear.

Indian River Shores Mayor Brian Barefoot urged the city to consider the sale, saying in a statement posted on the town’s website the offer would save the city and town litigation costs and residents money on their bills.

Hopefully the Shores carries thru with the suit and wins their freedom back. Sadly the bureaucrats have bound everyone in Indian River to shoddy contracts imposed on them by someone else.

Vero Beach voters have indicated a preference to sell the electric utility to FPL, but that effort stalled because the city has been unable to get out of its agreements with the Florida Municipal Power Agency, a multi-municipality power co-op. Indian River Shores in May refiled its lawsuit against Vero Beach over the electric issue, claiming the town has the right to determine who should provide its residents with electric service.

The Vero Council is going forward with the OUC offer.

Electric customers may see only about a $5 monthly savings the first year. Savings could go up to about $10 a month in year seven of the eight-year contract, according to an electric cost analysis distributed to council members just before Tuesday’s meeting. The average residential customer uses about 1,000 kilowatts a month. Under the new contract, city customers would still pay about $20 per month more than Florida Power & Light Co. customers, based on a comparison of Florida Municipal Electric Association Inc. data.