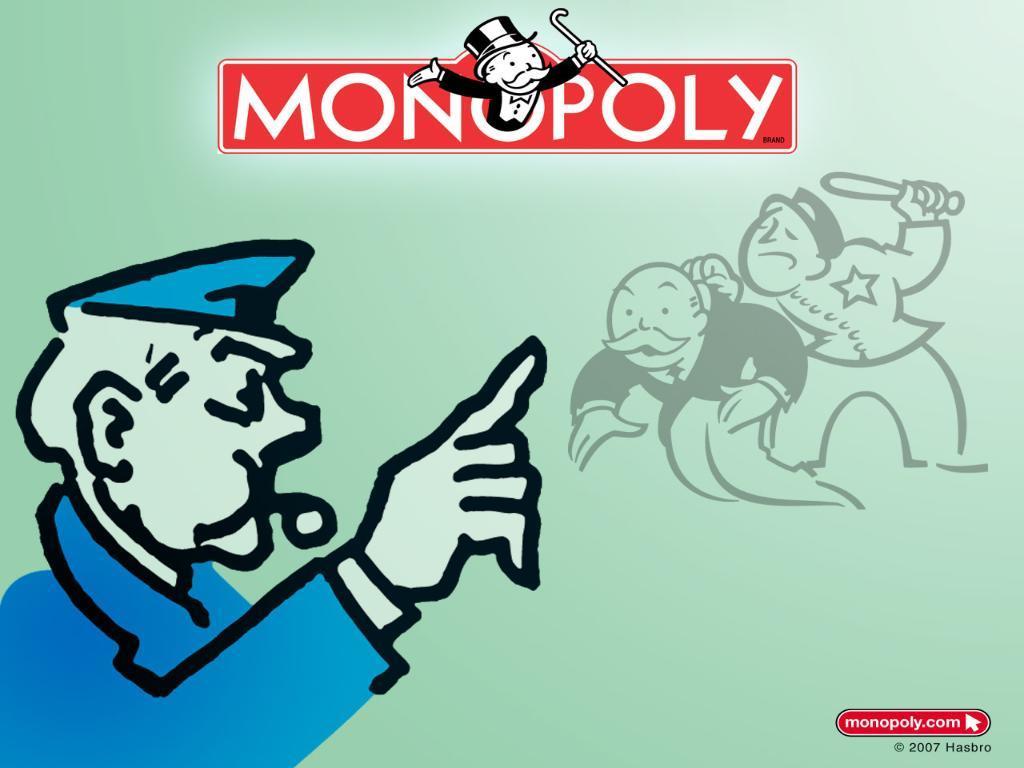 Would the same happen in Fort Pierce?

The city of Vero Beach’s asking price of $64.5 million for the electric system in our town of Indian River Shores is not only a slap in the face to every utility customer, it is an example of the kind of mistaken judgment and twisted logic that put us in the rate crisis we face today.

I encourage everyone to visit our website (www.irshores.com) to read the analysis written by our utility rate consultant, former Public Service Commission Chairman Terry Deason, who points out error after error in the city’s request.

For instance, almost a fourth of the city’s asking price is based on the ridiculous suggestion that Florida Power & Light Co. should pay for saving the city money! The city wants $15 million for the town’s “share” of remaining fixed costs following a sale, but the city’s own numbers show it could actually save more than $10 million in fixed costs by selling the system. Fix that mistake, and the estimate drops to $39.5 million.

The city also wants $11.2 million to cover the “loss” of transfers to its general fund — the fees through which our residents currently subsidize city operations with absolutely no representation or accountability.

It justifies this by inflating transfer revenue by 2.5 percent annually for the next 30 years to account for “growth” in a near zero-growth market. Even accepting the flawed premise that transfers should continue, using a more realistic value reduces the city’s asking price by $6.3 million. That drops the estimate to $33.2 million.

More errors are found in the estimates for “other expenses” such as customer service and metering. Instead of managing these variable costs through prudent resource planning, the city intends to simply ask FPL to cover its mismanagement for 30 more years, again with an unjustifiable 2.5-percent inflation rate. This results in an estimate that is off by a mere $15.4 million. Using realistic values brings the estimate to $17.8 million.

Finally, the city asks FPL to cover a share of bulk power expenses for the next 26 years, despite the fact that its revised bulk power contract with Orlando Utilities Commission would expire in just seven years. Apparently, the city intends to forever purchase bulk power for customers it would no longer serve. Fix this flawed assumption, and the estimate drops to $13.3 million — which is essentially what FPL initially offered.

City officials continue to change their story. Three years ago, they agreed to a sale price of approximately $170 million for the entire electric system. Now, they claim they can only cover their costs by receiving $64.5 million to sell less than 10 percent of their system. Moreover, last year, the city’s own rate impact analysis showed the loss of our town — with zero compensation — would have a negligible impact on rates.

Why the mixed message? It’s simple. City officials at this time have no intention of negotiating a partial sale of the system in good faith. Their financial analysis is essentially an expensive and long-winded way of saying, “No deal — we’d rather run our city on the backs of our electric customers.”