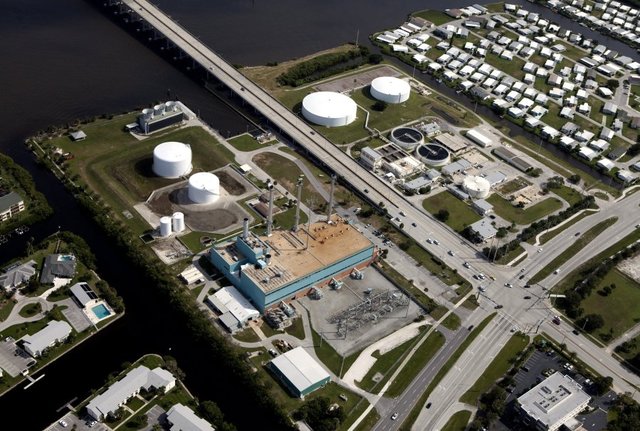 The necessary process could take as much as seven months to complete, including switching off generators, gutting the building and laying off as many as 20 city employees.

Last week, City Council approved a revised contract with Orlando Utilities Commission, which sells the city more than half of its electrical power.

The deal isn’t that great a deal. Vero Beach is still locked in for years to a supplier more expensive than FPL. The terms of tens of thousands of customers being locked in to the contract forced upon them by Vero Beach and the Orlando Utilities Commission has decreased to expire in 2023 from 2029.

Politicians are patting themselves on the back while people in and out of Vero are still stuck paying more than they need be.