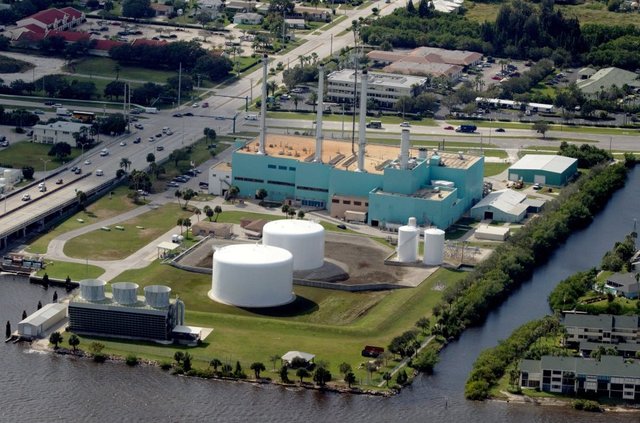 Residents in Indian River have had enough of paying extra for electricity to Vero Beach utilities. Neighboring Indian River Shores is suing to get freak of being ripped off.

As expected, Indian River Shores last week refiled its complaint against Vero in Circuit Court, seeking relief on behalf of the 3,200 town residents in Vero’s electric-service area. The lawsuit differs slightly from the one filed last summer in that it focuses on the town’s right to choose its residents’ power provider.

“We’ve really tried to go out of our way to be good neighbors,” Barefoot said.

“They have to be good neighbors to us also,” Councilman Gerard Weick said.

Indian River Shores was hoping Vero could sell their electric to FPL but government agency FMPA is in the way.

FPL remains open to further discussions with the city about purchasing a portion of the system or the entire operation, spokesman David McDermitt said in a prepared statement. The company, which said a full or partial sale could bring significantly lower electric bills to Vero customers, blamed the halt to negotiations on the city’s contracts with the Florida Municipal Power Agency, which sells wholesale electricity to the city.

“The above-market (FMPA) power-purchase contracts continue to be an obstacle. Vero Beach customers, including those outside the city, continue to remain on the hook for millions of dollars in increased costs as a result of those high-priced FMPA contracts,” the FPL statement said.

FMPA is the same outfit that sells over-priced power to FPUA and it’s customers.