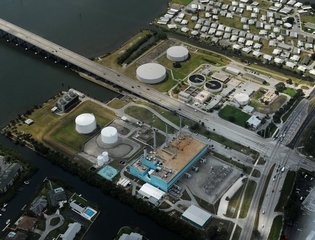 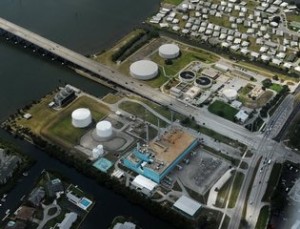 People have woken up in Indian River County. In the latest saga of the overthrow of overpriced electric rates by resdients the town of Indian River Shores has refiled a lawsuit against Vero Beach.

The lawsuit seeks damages and a jury trial over high electric rates.

The issue with Vero Beach is just like what FPUA customers struggle with.

“The town has the statutory right to ensure that its residents are provided with reliable electric service, and the corresponding police power to protect its residents from oppressive electric rates and utility practices. Accordingly, the town has elected not to continue the franchise at the expiration of its limited 30-year term because the city continues to mismanage its electric utility and charge the town and its citizens oppressive electric rates,” the lawsuit said.

Indian River Shores and Vero have been at odds for months over high electric rates. The city’s rates were 25.2 percent higher than Florida Power & Light’s in December 2014, the lawsuit said. More than 60 percent of the city’s customers live outside the city limits. The lawsuit claims that over the past 10 years, customers living outside the city limits have paid about $16 million more for electric service than their neighbors who get FPL electric.

…Vero’s residents have twice favored selling the entire system to FPL, but the city is bound by contracts with the Florida Municipal Power Agency.