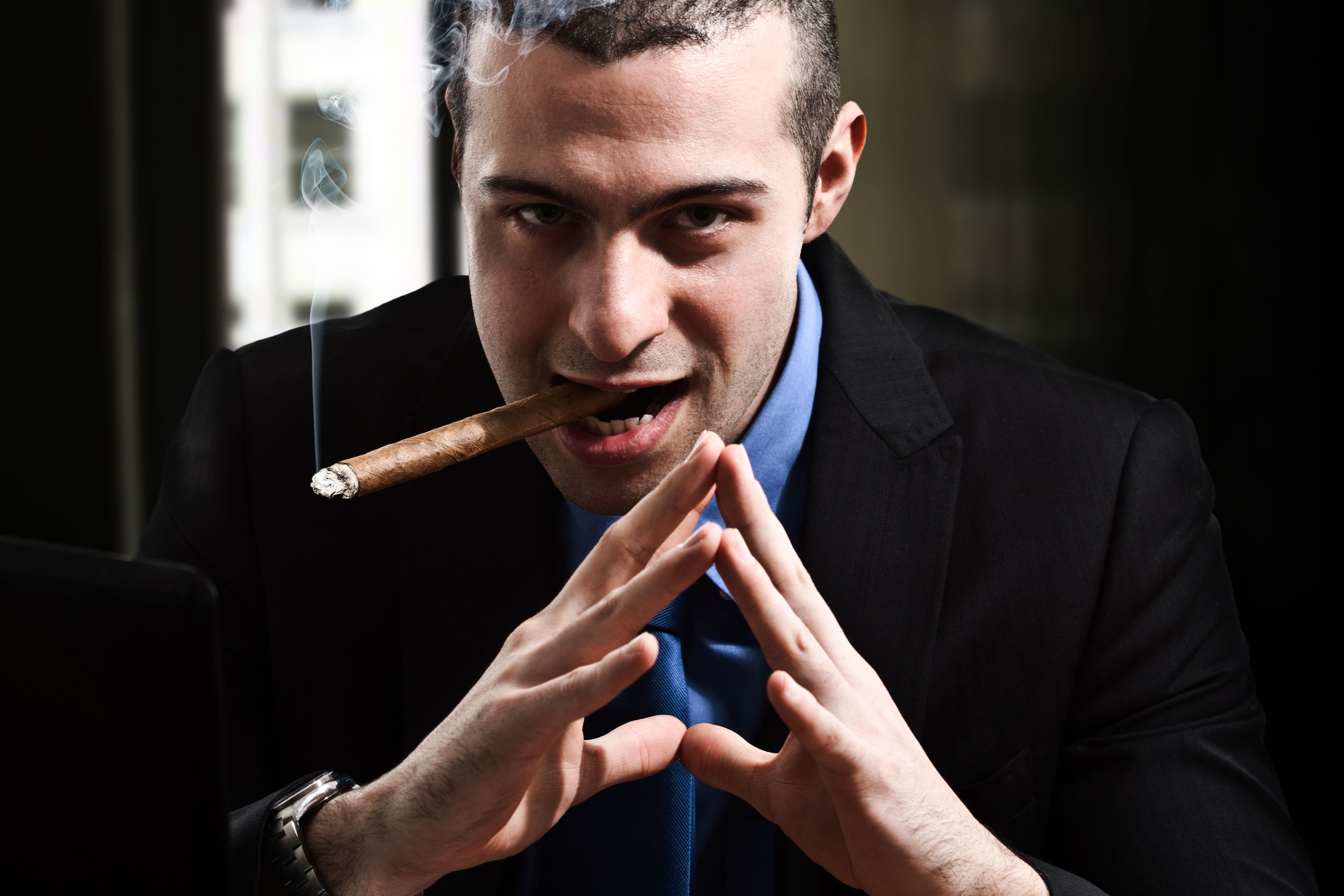 A South Florida resident and professor has written on an issue that applies to FPUA and is used to continue to force area residents to pay more to keep their lights on.

Ten years after the publication of Primeaux’s book, at least one state — California — is transforming its electric utility industry “from a monopoly controlled by a handful of publicly held utilities to an open market.”[43] Other states are moving in the same direction, finally abandoning the baseless theory of natural monopoly in favor of natural competition:[44]

The potential benefits to the US economy from demonopolization of the electric utility industry are enormous. Competition will initially save consumers at least $40 billion per year, according to utility economist Robert Michaels.[45] It will also spawn the development of new technologies that will be economical to develop because of lower energy costs. For example, “automakers and other metal benders would make much more intensive use of laser cutting tools and laser welding machines, both of which are electron guzzlers.[46]